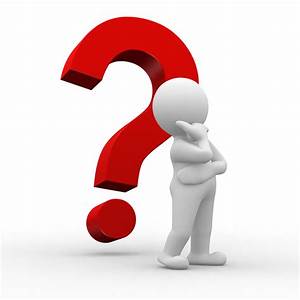 Claimant already has a hearing scheduled for July or August of this year but the hearing office is notified that the claimant declines a telephone hearing. Does OHO just cancel the hearing or leave it on the schedule hoping that by then they can do an in person hearing?

Posted by Social Security News at 9:11 AM

Hearings through August will be by telephone. No one in authority has specified whether those phone hearings will be from inside OHO offices, but as to the reps and claimants, phone.

They probably will have to reschedule in September or later. The problem is there is no guarantee those hearings will also not be via phone. It's a crapshoot.

When we have rejected a phone hearing, it has been moved to "ready to schedule" status.

I have no idea why a desperate and broke disabled person would choose to delay a hearing by months just to try to have it in person.

because its a CDR and they're still getting paid.

Also it's harder to put on a grand performance over the telephone.

I know some will disagree, but come on.... If you really thought your clients' records demonstrated disability, you'd be pushing ahead with your hearings right now, while the ALJs have more time to review each file carefully, rather than waiting for the day when they can haul in the cane they bought at CVS or whatever.

Bet a whole lot of claimants who've insisted on in-person hearings are going to start regretting that choice even more later this year, when those states that have opened up inevitably close again or start racking up death-tallies so high that walking into a hearing office will feel like walking into the Chernobyl red zone.

But carry on. Ignore the science, because the economy or whatever....

Some practical advice to reps- if you don’t want to be fielding calls from every decision writer in the country, I suggest you preemptively fax in correspondence for every case in scheduled and RTS indicating whether the claimant agrees to a telephone hearing and waives 75 or 20 day notice requirements and whether there are outstanding records.